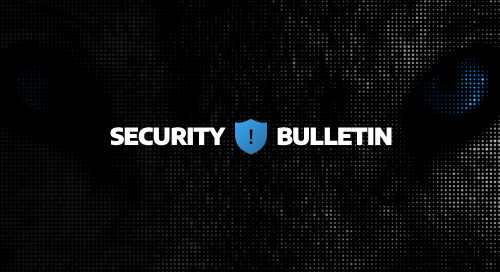 On Monday, January 31, 2022, Samba released an advisory for remote code execution vulnerability CVE-2021-44142. All versions of Samba prior to 4.13.17 are vulnerable to CVE-2021-44142. The vulnerability was disclosed as part of the Pwn2Own Austin competition where researchers are challenged to exploit widely-used software and devices with unknown vulnerabilities. It was disclosed to Samba by security researcher Orange Tsai from security firm DEVCORE.

This vulnerability has a CVSS score of 9.9 (later downgraded to 8.8) and is an out-of-bounds heap read/write vulnerability in Samba’s VFS module “vfs_fruit” that if successfully exploited, could allow remote attacks to execute arbitrary code with root privileges on the affected system. 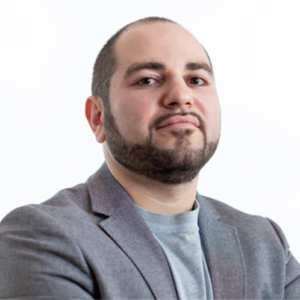 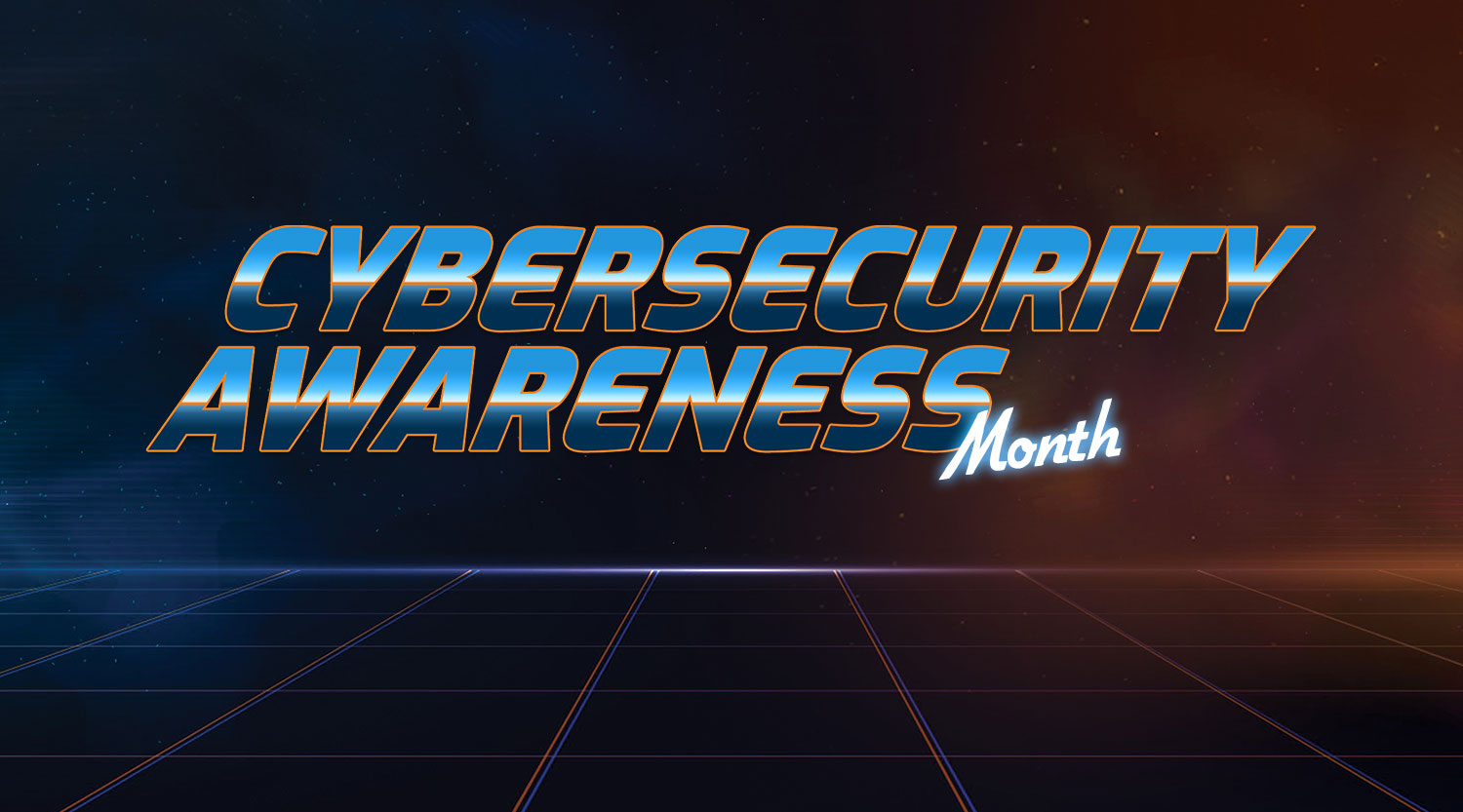 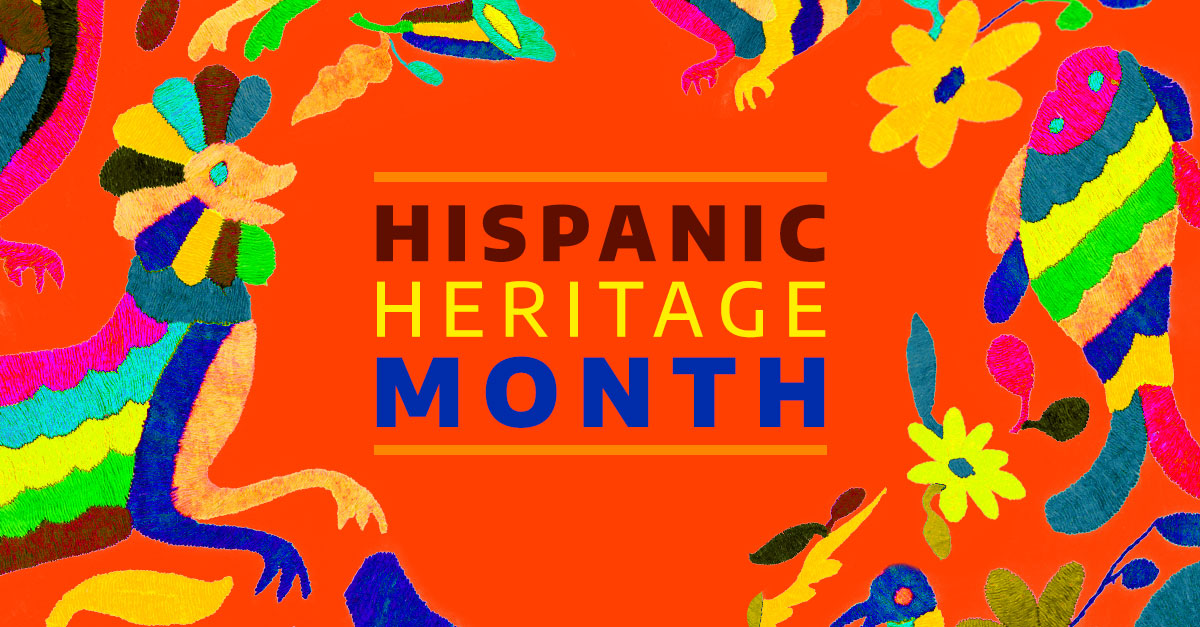