The only constant in technology? Change.

From microprocessors to PCs to phones to software, technology is always evolving to become faster, smarter, and more sophisticated. But over the years, perhaps no aspect of technology has changed more rapidly and in a greater variety of ways than that of the sometimes-devious minds who leverage technology in unintended ways—the hacker.

Whether it's for fun or profit (or at least a desire not to get caught), hackers are highly motivated to stay ahead of the latest security trends. In fact, advancements in cybersecurity tend to be a lagging indicator of where hackers already are.

While their tactics may change throughout the years, you can be sure that hackers are always on the cutting edge of cybercrime tactics and techniques. 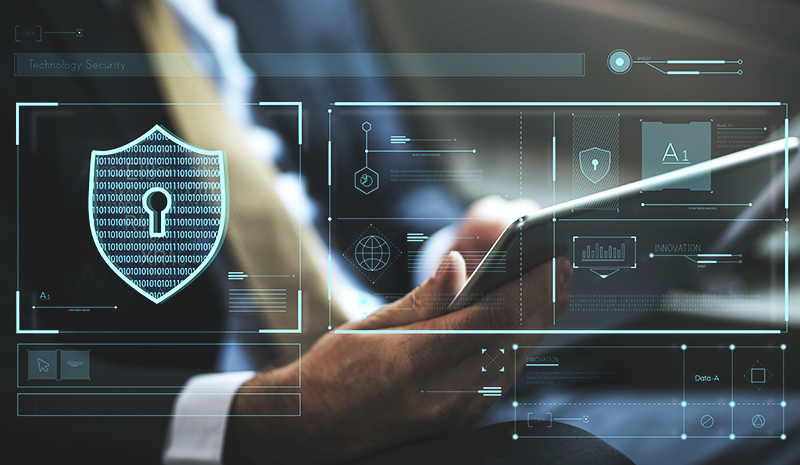 A Brief History of Hackers

Early hackers in the 1960s and 1970s were students at colleges like MIT who used hacking as a way of showing off their programming chops. As computers migrated from the college campus and laboratory to the workplace in the 1980s, hackers began to shift their focus from creative endeavors to nefarious means.

In 1981, Ian Murphy became the first cybercriminal convicted for hacking. In his case, he hacked into the metered billing rates at AT&T, which resulted in people receiving late-night discounts when calling during the day.

Throughout the '80s and '90s, hackers grew in prominence as they began to test the cybersecurity of military installations, businesses, and universities. They also began to grow in the popular imagination, being featured in movies like Hackers, WarGames, and Sneakers, books like Neuromancer and The Girl with the Dragon Tattoo, conferences like DEFCON, and magazines like WIRED.

By the mid-90s, hackers were writing malicious code to engage in illegal activity like siphoning money from banks, defacing websites, and committing credit card fraud. Hackers would then share exploits with others in the broader hacking community, and compete to see who could pull off the most audacious hacks.

As hacks have continued to scale in size and become more destructive in the past 20 years, we’ve seen an arms race between hackers and hardware manufacturers, software developers, and cybersecurity specialists. In addition, hacking has largely shifted from a hobby to a profession as career criminals, organized criminal syndicates, and even foreign powers pursue international hacks that spread malware and ransomware across the globe.

Where Hackers Are Today

For example, hackers no longer just target businesses or users at home. Hackers look for real-world locations with weak security like coffee shops, train stations, and stores. A hacker can easily create a spoof hotspot that unsuspecting users will log into, allowing the hacker to gain access to data from connected devices.

Because our phones contain everything from passwords and financial data to questionable selfies, mobile devices are another major hacking target. In addition, Internet of Things (IoT) devices are everywhere, and range from smart toasters to self-driving cars to sensor devices that communicate with city electrical grids. As they are accessible to the internet but are rarely protected by the same security standards as laptops and servers, they make tempting targets and valuable access points to a larger network.

Meanwhile, users voluntarily share an overabundance of personal details on their social media channels, making it easier for hackers to use that information to guess passwords, conduct phishing scams, and steal identities.

Hackers are still driven by the same desires that fueled their activity from day one: fame and money. While they compete and challenge themselves to conduct ever-larger hacks, they also find it easier to get paid thanks to the rise of cryptocurrencies that help them avoid being tracked by authorities.

Fend off Hackers with SOC-as-a-Service

Whether you're defending your network against a bored teenager, a sophisticated criminal syndicate, or the friendly looking lady sitting next to you at the coffee shop, it's never been more difficult to secure your data.

A security operations center (SOC)-as-a-service from a provider like Arctic Wolf can bring both the technology and the technical expertise your organization needs to keep up with the latest hacker trends. Our managed detection and response (MDR) service provides a comprehensive solution for identifying, detecting, responding to, and recovering from cyberattacks, while our Concierge Security™ Team gives you access to skilled security engineers who work as an extension of your team around the clock, 24/7.

Not only can a SOC-as-a-service protect you today, but it can help you prepare for whatever hackers think up tomorrow.

Learn more about Arctic Wolf's SOC-as-a-service to start improving your defense against hackers and the latest threats in an evolving landscape.