Considering the staggering number of data breaches in 2020—and the entire decade before—it comes as no surprise that major cyber incidents continue to make headlines as the year draws to a close.

Where October left off, November picked right up with many major attacks from months before only just now discovered. These recent cyberattacks prove once again that hackers don’t discriminate based on industry or business size.

Where did these recent security breaches occur? In November, educational institutions, healthcare organizations, and government agencies were prime targets as usual. With the ongoing pandemic and November’s national election, it was a critical time for many organizations, as bad actors threatened both operations and data security.

To follow are some key stats and information from some of November’s biggest data breaches. 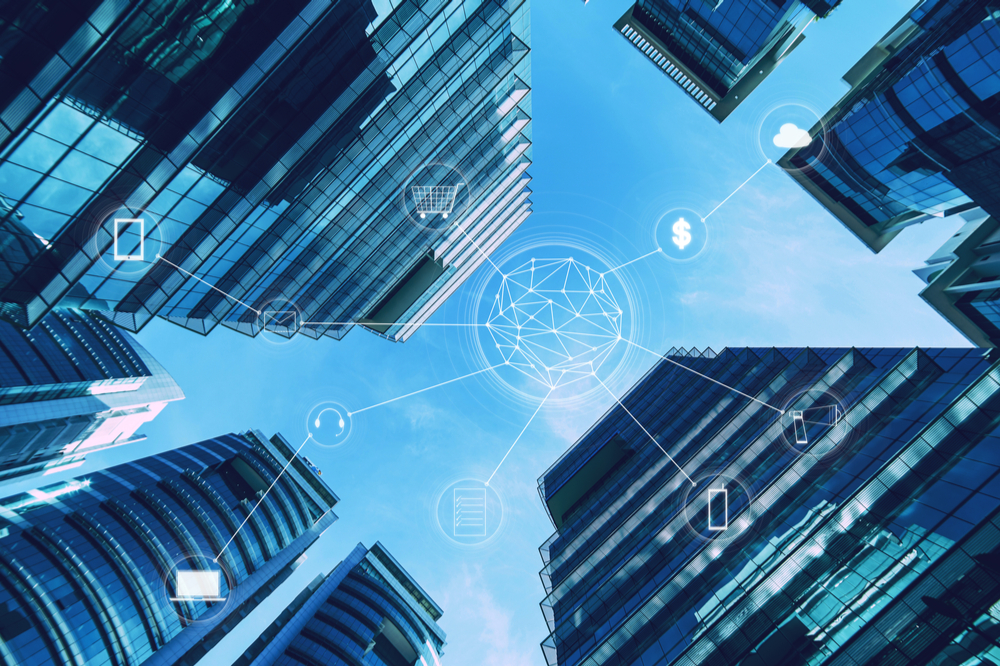 With virtual learning in many school districts throughout the country, it’s disturbing to hear of the recent school breaches. Unfortunately, this is what happened in the Baltimore County School District, forcing remote learning to cease for more than 115,000 students. Students were even asked by the district to refrain from logging into the school's systems using their district-issued laptops.

This recent cyber breach was first discovered on November 25th, just before Thanksgiving. The school district announced over that weekend that classes would be canceled on November 30 and December 1. This cancelation allowed time for staff to deal with the aftermath of the breach and continue to work with local and federal authorities.

Very few details have been released regarding this attack. The details that are known indicate that this was a ransomware attack. Although it was reported that it could take up to several weeks for the district’s systems to be fully restored, classes resumed on December 2nd.

It’s essential to have protocols in place in the event of a cyber incident. In this case, once the security breach incident was discovered, the school district immediately took planned steps to mitigate the attack. 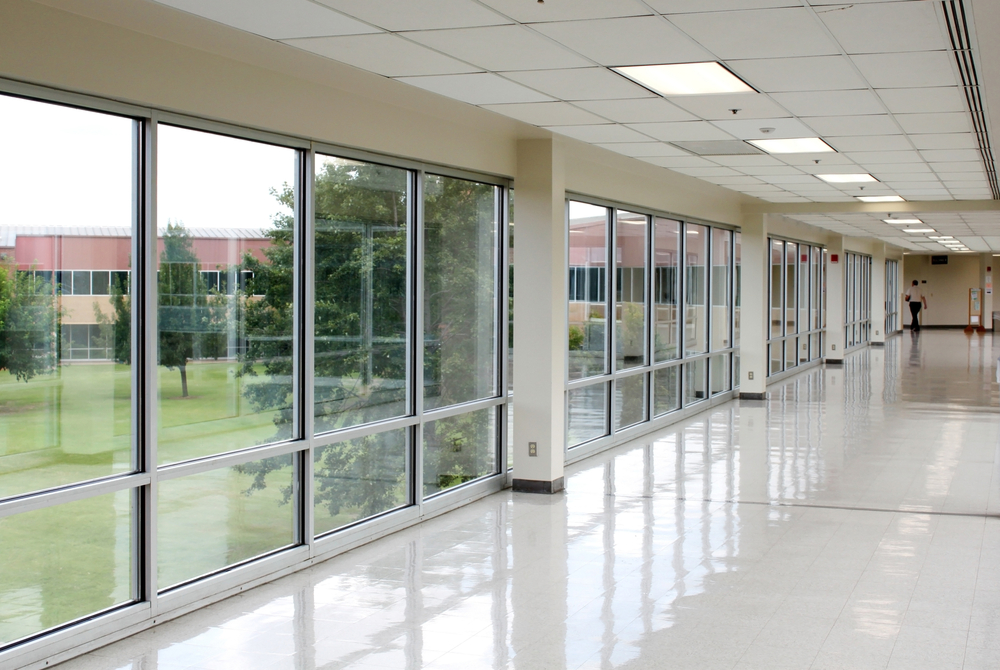 During November, another data breach from earlier in 2020 came to light. U.S. Fertility, one of the nation’s largest fertility clinic networks, released a statement that it was victimized by a a ransomware attack in September.

Attackers unleashed the ransomware on September 14, encrypting systems and making them inaccessible, but they had actually breached the system about a month before. In their statement, hackers claimed to have gained access to “a limited number of files.” These files contained personal information, including names, email addresses, addresses, social security numbers, and other personally identifiable data. The hackers also were likely able to access personal health information.

Healthcare systems, ranging from fertility clinics to large hospitals, continue to be a prime target for hacking groups. Many medical systems were successfully attacked as recently as September and October of 2020, and in some cases, daily operations were crippled.

There are many lessons to be learned from security breaches such as this one. In this case, the fertility network did not immediately release a statement and few details were announced. What actions were taken to mitigate the attack? Was any data lost?

On November 21, attackers compromised the network of the local government in Delaware County, PA and forced the county to take some of its systems offline.

The county hasn’t specifically stated if any data was stolen. However, hackers gained access to systems that contained personal data, such as payroll data and police reports.

Attackers demanded a ransom of $500,000, which the county claimed was paid. At this point, hackers will hopefully provide a decrypter to unlock the breached systems, but there is no guarantee they’ll follow through.

Who was behind this data security breach? A group called DoppelPaymer appears to have instigated this attack. This group steals unencrypted files during attacks before deploying the ransomware. The name DoppelPaymer is a play on “BitPaymer'' which is a known malware often used in ransomware attacks.

After discovery of the breach, Delaware County gave in to the hacking group’s ransom demands to regain access to its systems. Is this the right thing to do? See below. 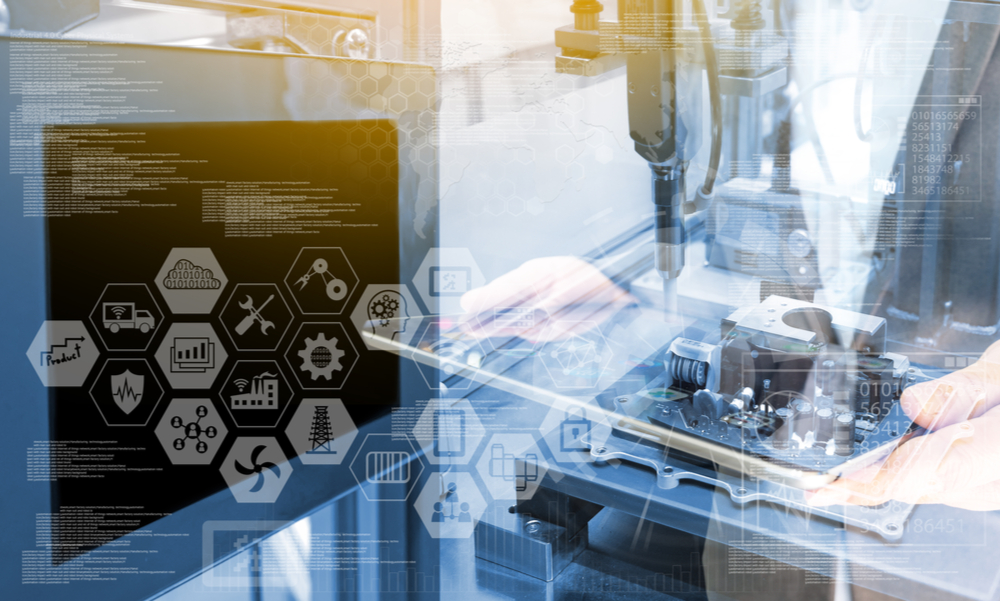 While organizations in government, healthcare, and education have become increasingly popular targets to hacking groups, incidents at other businesses both large and small are also more common. One example is a recent attack that occurred at Advantech, a large IOT manufacturer.

The breach was discovered on November 26, when Advantech received a ransom request for 750 bitcoin (valued higher than $14 million). In return for the ransom, attackers promised to delete stolen data and decrypt all affected systems.

How much data did the attackers steal? Well, they claimed that the data they published on their leak site, which was over 3GB, was only about two percent of the total data they had. Advantech would not comment on whether the ransom was paid, but stated that it was in the process of recovering from the breach and that operations were returning to normal.

Attacks such as this are perfect examples of why cybersecurity preparation and planning for are vital to any business. A $14 million loss affects even the largest enterprises, not to mention the breach of its data. What can organizations do to protect themselves?

Many recent cybersecurity incidents have been ransomware attacks, and a medical billing firm in Iowa was yet another in a long list of unsuspecting victims. Timberline Billing Service LLC provides services to about 190 schools in Iowa. In late October 2020, the company began contacting students to inform them of a prior breach.

Between February and March, the company was hit with ransomware. During the attack, hackers removed information, and encrypted files, making them inaccessible to employees.

While it isn’t clear what information was stolen, it is believed that up to 116,000 individuals may be impacted. This number includes both current and former students at the schools Timberline services. The breached data included Medicaid ID numbers, names, and billing information.

After contacting students in October, the company has since set up a call center to help support affected students. It also has made internal changes to bolster security. Systems were upgraded, backups were created, and password policies were put into place.

What can be learned from this 2020 security breach? To avoid the same fate as Timberline, organizations must take actions to protect themselves. While they may not be foolproof, they will help deter attacks and prevent any damages.