Survey respondents revealed that despite recent interventions into cybersecurity issues, they lack faith in the government's ability to protect them from cyber threats, with 60% of organizations believing that spending on new security tools and services is the most effective way of stopping attacks. Other notable findings include: 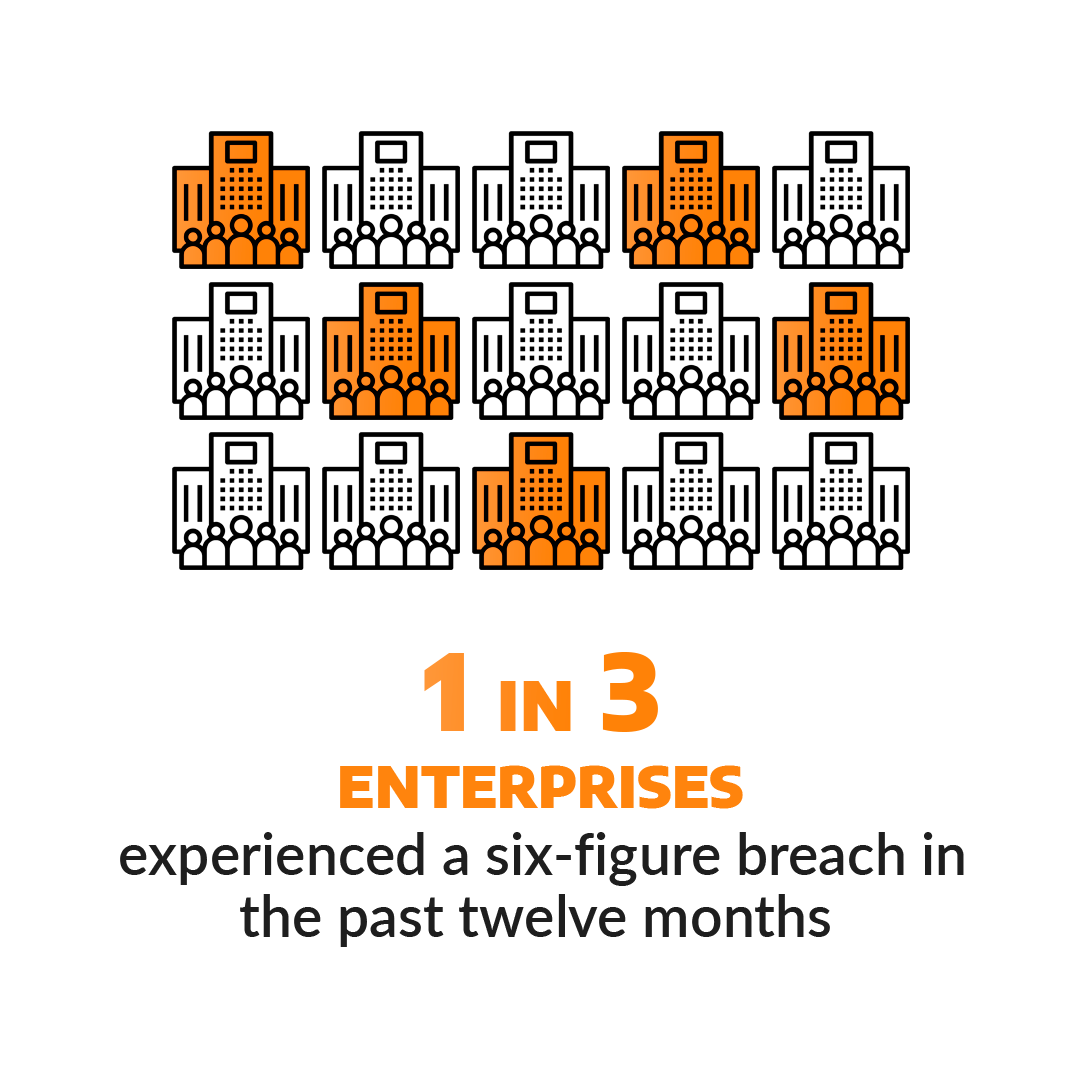 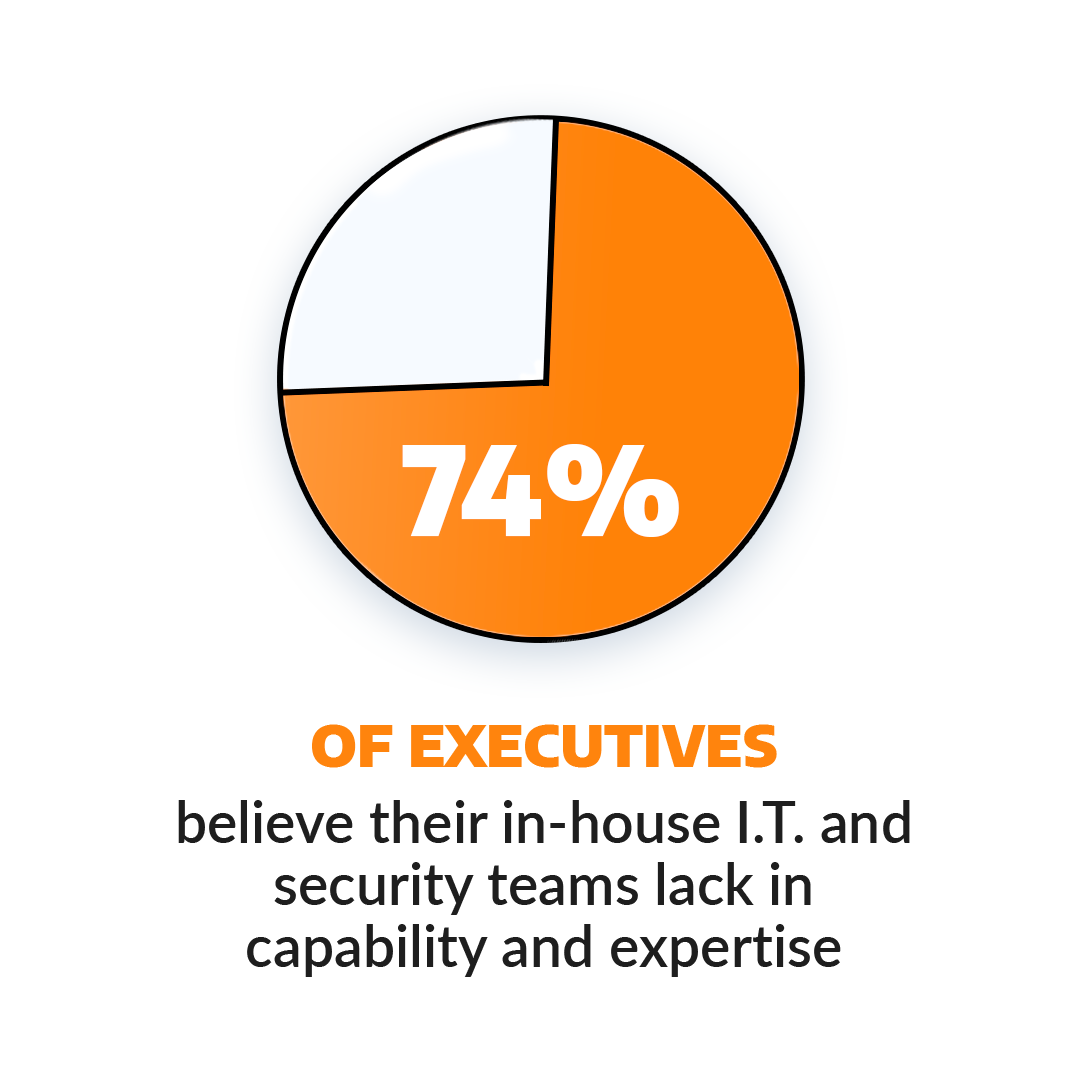