A critical element to every business with online assets such as a corporate website, is web application security.

Web application security deals specifically with attack points surrounding websites, web applications, and web services such as APIs. Having visibility into the most critical of web application risks is therefore critical to identifying weak security points and closing them before a bad actor can do damage. 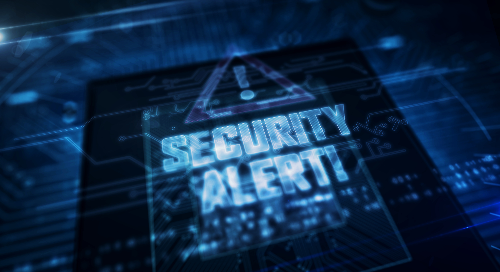 This feature continuously scans your external web servers to detect and mitigate threats based on the OWASP top 10. The Arctic Wolf Concierge Security team works with you to share the results of these scans through executive summaries, external vulnerability reports, and charts and graphs displayed in the Managed Risk Dashboard. OWASP scanning covers the top 10 web application security risks, which make up the following categories:

Injection flaws, such as SQL, NoSQL, OS, and LDAP injection, occur when untrusted data is sent to an interpreter as part of a command or query.

Application functions related to authentication and session management are often implemented incorrectly, allowing attackers to compromise passwords, keys, or session tokens, or to exploit other implementation flaws to assume other users’ identities temporarily or permanently.

Many web applications and APIs do not properly protect sensitive data, such as financial, healthcare, and PII. Sensitive data may be compromised without extra protection, such as encryption at rest or in transit, and requires special precautions when exchanged with the browser.

Restrictions on what authenticated users are allowed to do are often not properly enforced. Attackers can exploit these flaws to access unauthorized functionality and/or data, such as access other users’ accounts, view sensitive files, modify other users’ data, change access rights, etc.

Security misconfiguration is the most commonly seen issue. This is usually a result of insecure default configurations, incomplete or ad hoc configurations, open cloud storage, misconfigured HTTP headers, and verbose error messages containing sensitive information. Not only must all operating systems, frameworks, libraries, and applications be securely configured, but they must be patched/upgraded in a timely fashion. (See also: Security ​Controls Benchmarking with Arctic Wolf: check out a full rundown with the CIS Top 20 Critical Security Controls) 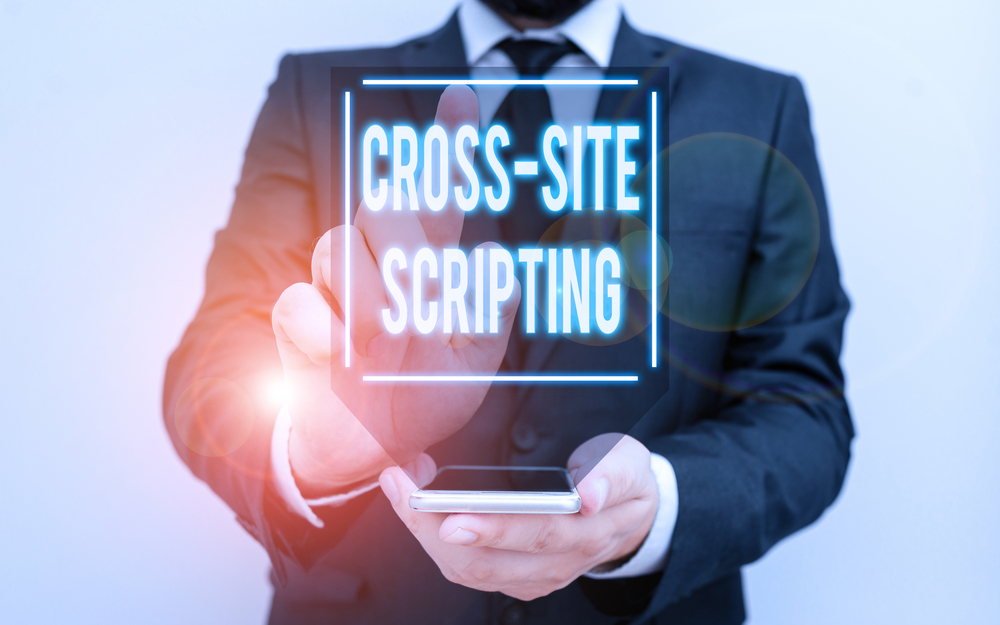 XSS allows attackers to execute scripts in the victim’s browser which can hijack user sessions, deface websites, or redirect the user to malicious sites.

These flaws can lead to remote code execution attacks—one of the most serious attacks possible.

Components, such as libraries, frameworks, and other software modules, run with the same privileges as the application. Applications and APIs using components with known vulnerabilities may undermine application defenses and enable various attacks and impacts.

CIS Critical Security Controls: What Are The Top 20?