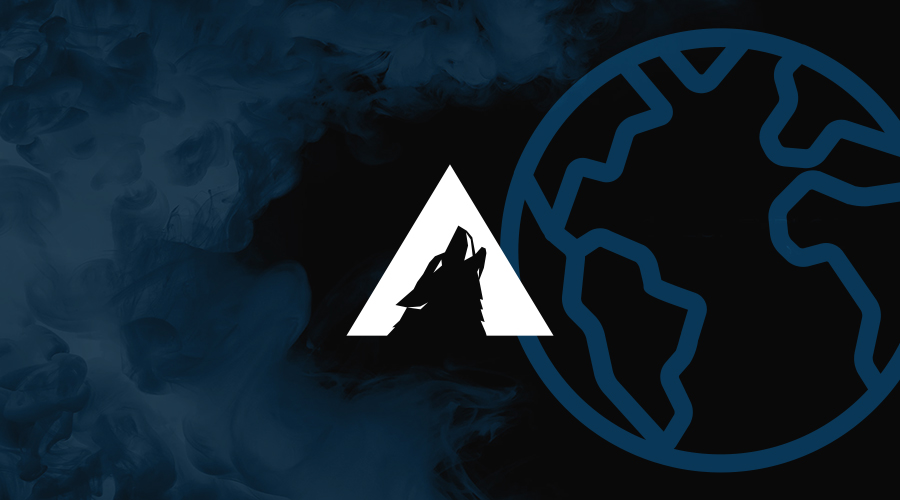 Fast-growing U.S. cybersecurity company hires partners and staff on the African continent for the first time

NEWCASTLE, UK – September 20, 2022 – Arctic Wolf®, a leader in security operations, today announced it was establishing a team in South Africa and is recruiting local partners to drive adoption of its market leading cyber security solutions.

Starting this month, a team of Arctic Wolf employees will help customers on the African continent benefit from Arctic Wolf’s security monitoring to detect and respond to cyber threats. The company monitors computers, networks, and cloud-based information assets from malicious activity such as cybercrime, ransomware, and malicious software attacks, an all-too-common threat facing organisations around the world.

Clare Loveridge, Arctic Wolf’s Vice President & General Manager EMEA, commented: “We have had considerable interest in the advanced cyber security which we offer customers from businesses throughout South Africa and the wider continent, so it was a logical step to formally start operations there.”

“As a channel driven business, we believe it is critical for us to be able to recruit partners in South Africa with the vision and skills necessary to highlight to their customers the enormous benefits that Arctic Wolf can bring with its unparalleled protection. We have been delighted in only a few days, how much interest the South African channel has shown in what we do and in how we can work together to protect businesses large and small from cyberattack.”

Arctic Wolf first established an EMEA team in April 2021 and since then it opened its first European Security Operations Centre in Germany in November 2021. In 17 months, Arctic Wolf has increased its customer count for the region and has established teams in nine European countries (covering the UK, DACH, Benelux and the Nordic countries) and has recruited over 90 EMEA partners. 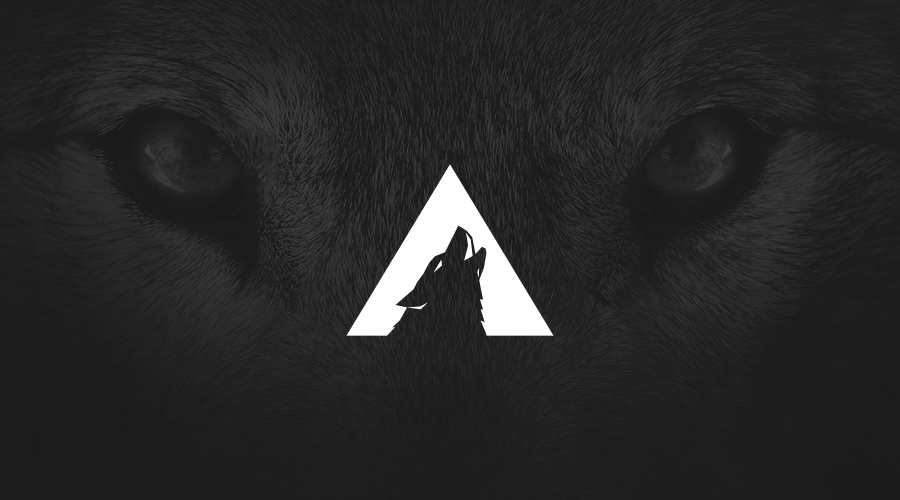