The retail organisation targeted in this attack uses Office 365 for internal office software, including the Outlook cloud application. As a security-conscious business, this company’s IT team had enabled and required multi-factor authentication (MFA) across cloud services, including O365. It had also partnered with us, using the Arctic Wolf® Managed Detection and Response (MDR) and Managed Cloud Monitoring security operations solutions to provide in depth defence of their on-premise and cloud systems. 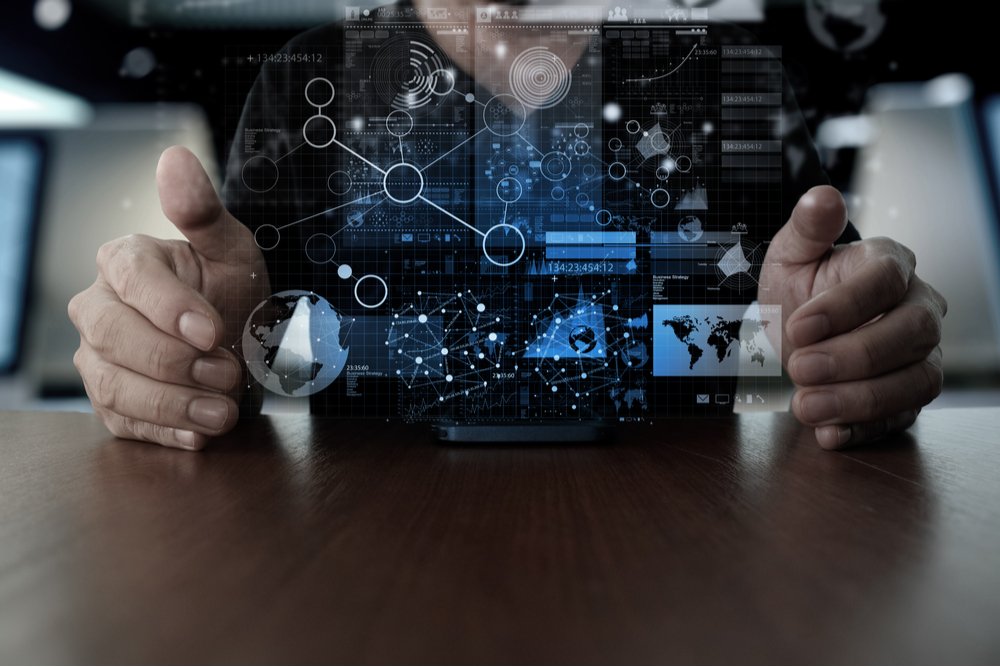 The first step was selecting the right target. Criminals frequently use open-source intelligence to identify their targets, scraping business sites, professional social media and other public sources to zero-in on high-value accounts. In this case, the attackers ultimately targeted a highly-placed employee of the retail company – an executive whose job included requesting and authorising major wire transfers.

The attackers likely used a low-and-slow dictionary attack to compromise this high-value individual account. Because the attackers were slowly targeting a single email account, their failed logins – perhaps just one or two a day – would not have raised the alarm. Eventually, they were able to identify the correct username-password combination.

They prompted their target with a login request. And they got lucky. A malicious authentication request popped up on the target’s phone as the executive was using an Office 365 service, and the executive clicked ‘OK’.

The attackers scoured the email and identified precisely how these requests were made: who the executive emailed, the format of the requests and the amounts of money transferred. Now that they had collected this information, the attackers were ready to strike.

The stage was set and the attackers were ready to go. They then requested a wire transfer to an account they controlled to the amount of $700,000.

Fortunately, in the meantime, the attack had not gone unnoticed. The first sign of trouble was the initial log in: the attackers logged into the executive’s account from a suspicious country. This raised a high-priority alert in the Arctic Wolf® Platform, which was immediately flagged to the customer. It was decided that no immediate action was needed at this stage, since these alerts can also be generated by employee travel or VPN.

This combination – a suspicious log in followed by a new mail rule – strongly indicated that an attack was in progress. The Arctic Wolf team swung into action to disrupt it.

Meanwhile, the Arctic Wolf team hurried to understand the objective of this business email compromise. They reviewed the logs and identified the malicious mail rule: It would conceal replies from accounting. So this attack was targeting a wire transfer.

Working with the customer’s IT security team, the Arctic Wolf CSE connected with accounting, which was able to put an emergency stop to the wire transfer. The $700,000 was safe.

The CSE provided the customer with additional consultation that went into great detail. This guidance helped the customer to revise their wire transfer policies in order to enhance security, in addition to security training and guidance for employees who could be targets for business email compromise (BEC). The customer implemented these suggestions and is now more secure from any future attempts of a BEC wire-transfer smash-and-grab attack.

To learn more about how Arctic Wolf helps other customers with their security, have a look at other entries in this series or read some of our case studies. And to learn more about how we protect customers’ cloud environments, including SaaS tools like Office 365 and IaaS platforms, read about our Managed Cloud Monitoring solution.