And for manufacturing companies, that’s especially true. In addition to forcing the closure of one or more plants, a cyberattack can expose sensitive data and result in a failure to fulfil customer orders.

Many attacks in the manufacturing sector include the theft of intellectual property. Should a competitor use that data to launch a competing product, it could lead to a loss of market share or the eventual demise of the manufacturer victimised in the attack. In extreme circumstances, the most severe attacks can result in permanent damage to a manufacturer's plant and equipment.

The risk of getting attacked is quite high for organisations involved in manufacturing. In a study of the manufacturing sector by Sikich – a US-based accounting firm – 50% of companies reported having experienced a data breach or cyberattack in the previous 12 months.

As manufacturers continue to embrace digitisation, sometimes referred to as Industry 4.0, cybercriminals will consider the sector a high-value target. To give you a sense of what threats are coming your way, here are eight recent cyberattacks and cyberthreats that caused big problems for leading manufacturing companies.

OXO International – a New York-based manufacturer – discovered a breach that exposed its customer information at various periods between June 2017 and October 2018.

The company discovered malicious code on its website, designed to steal customer data – including payment card information and addresses – from the company's checkout page.

To address the situation, OXO remediated its vulnerabilities, reissued customer login credentials and provided customers with identity monitoring services offered by Kroll. It also notified the California Attorney General's Office of the breach.

Visser Precision – a space and defence manufacturer – experienced an attack involving DoppelPaymer ransomware, which encrypts and exfiltrates data. The ransomware first appeared around April 2019 and is believed to have originated in Russia.

Researchers discovered sensitive company documents, including non-disclosure agreements with Tesla, SpaceX and General Dynamics, that had been published on a hacker's website created to publicise the list of files stolen in the attack. In addition to the non-disclosure agreements, the theft also included a Lockheed Martin schematic for a missile antenna.

The American clothing manufacturer Hanesbrands was the victim of a cyberattack in June 2015. The attack took place via the company's website, where the hacker pretended to be a guest customer checking on an order.

Using this approach, the hacker leveraged gaps in security to ultimately gain access to a database with nearly a million addresses, phone numbers and the last four digits of the payment card on file for customers who used the guest check-out option. The attack did not expose the customers' usernames or passwords.

While the hacker gained access to the company's pending orders, they did not secure access to Hanesbrands’ corporate systems. The company notified customers of the breach via email or post.

Gary Min, a research chemist, pleaded guilty to misappropriating DuPont's intellectual property in 2007. Following Min's resignation from the company in 2005, DuPont discovered that he had downloaded approximately 22,000 abstracts from the company's electronic data library and had accessed 16,706 documents.

The information that Min accessed was unrelated to his primary research responsibilities and areas of expertise. Instead, it involved DuPont's primary technologies and products, including some in the research and development phase.

Once DuPont discovered Min's illicit activity, it contacted the FBI, which conducted a search of Min's home. The FBI located DuPont documents stored on several computers. As the agents entered the house, a software erasure program was deleting information from one of Min's computers. 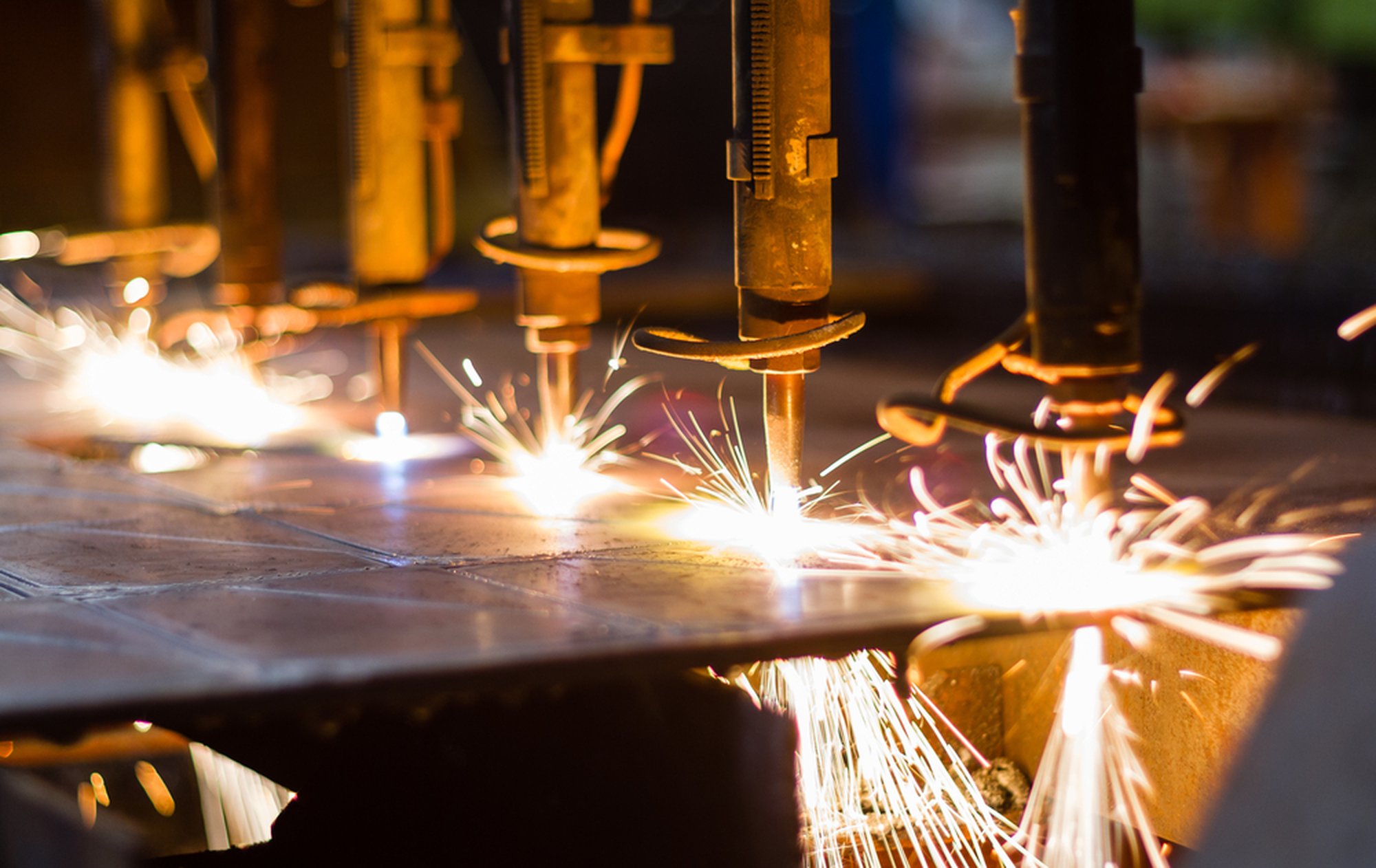 A 2016 attack that targeted the accounting department of FACC AG – an Austrian aeroplane component manufacturer – resulted in at least $55.8 million in losses.

The fraud started with a whaling attack, which involves a cybercriminal sending an email that appears to be from a senior executive at the targeted firm. In this case, the email seemed to come from the company's CEO. The email asked an FACC employee to send funds related to what was a fake acquisition.

As the result of a devastating cyberattack involving the LockerGoga ransomware, Norsk Hydro – a multinational aluminium manufacturer with operations in 40 countries – closed many of its plants and was forced to move others offline.

The attack compromised the firm's IT systems across multiple business functions, including the company's smelting plants in Norway, Qatar and Brazil.

While the particular method that hackers used to enter the company's network and deploy the ransomware remains unclear, researchers believe they used credentials gathered from a previous phishing attack or bought on the black market.

In addition to Norsk Hydro, the LockerGoga attack also impacted Altran – a French consulting firm – as well as two US chemical manufacturing firms – Hexion and Momentive.

In 2017, Renault-Nissan experienced a cyberattack involving the WannaCry ransomware that stopped production at five plants located in England, France, Slovenia, Romania and India.

To prevent the spread of the infection throughout the company's corporate environment, the company disconnected the infected plants from its network.

WannaCry ransomware, which targeted the Microsoft Windows operating system, appeared in 150 countries and is estimated to have infected approximately 200,000 devices. In one attack alone, WannaCry reportedly cost the NHS £92 million.

Also in 2017, Mondelez – a multinational food and beverage company – succumbed to an attack that leveraged the encrypting malware NotPetya. The attack permanently damaged 1,700 servers and 24,000 laptops. It also impacted production facilities around the globe.

Mondelez says that the attack included the theft of thousands of user credentials and impacted the company's ability to complete customer orders.

The NotPetya attack also damaged operations at Maersk, which lost $300 million, at FedEx, which lost $400 million and at Rosneft – a Russian oil company.

How to Bolster Your Cybersecurity Defences

Learn more about how we keep manufacturing organisations safe and secure. And for information on major cyberattacks, see Top Eight Legal Industry Cyberattacks.