Arctic Wolf has been named a leader in the latest IDC MarketScape for Managed Detection and Response.    DOWNLOAD

Cybercrime targeting the healthcare industry is big business and affects organizations across the spectrum, as breaches occur at a rate of 1.4 per day in the U.S. alone. And the risk is only increasing: According to the 2019 Healthcare Data Breach Report published by HIPAA Journal, "more healthcare records were breached in 2019 than in the six years from 2009 to 2014."

Healthcare records are a hot and valuable commodity on the dark web. As a result, healthcare firms have become a valuable target for hackers because of the large amount of personal health information in their possession.

In the decade between 2009 and 2019, there were 3,054 known healthcare data breaches involving 500 records or more. Those breaches have resulted in the exposure of 231 million healthcare records.

Let's take a look at 10 major cyberattacks from the past ten years in terms of how many people were affected.

In 2016, hackers used malware to breach the payment processing system of Banner Health's food and beverage outlets. The system was then used as a gateway into the Banner Health network, eventually providing the hackers with access to servers containing patient data.

To address the situation, MIE notified the FBI and hired a team of third-party experts to remediate the attack vectors used by the cybercriminals. Since then, the organization has also made significant investments in additional safeguards and security measures, including security personnel, policies, procedures, controls, and monitoring/prevention tools. MIE also retained third-party vendors and applications to assist with protecting health information, as well as with auditing and certifying its information security program. 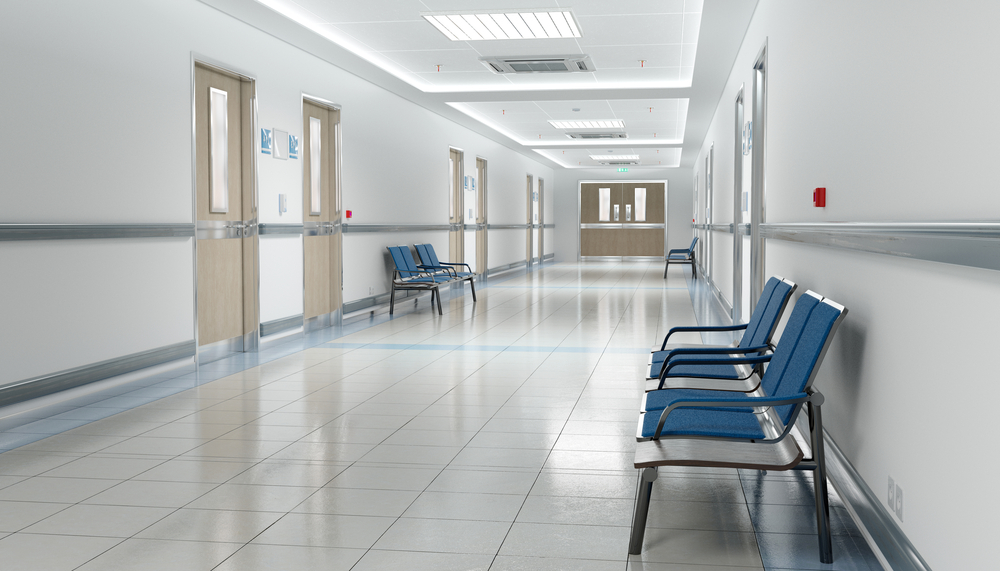 The second breach involved an unauthorized third party, which gained access to the network of the billing services provider of AMG, and potentially compromised the health records of more than 2,000 patients. Finally, an unencrypted laptop containing patient records of more than 2,230 people was stolen from an AMG staffer's car.

Post-breach, Advocate reinforced its security protocols and encryption program with associates. It also added 24/7 security personnel at the facility where the computers were stolen and accelerated deployment of enhanced technical safeguards.

In 2014, Community Health Systems, which at the time operated 206 hospitals in 29 states, suffered a network data breach that exposed the personal information of 4.5 million individuals. The organization's 8-K filing to the U.S. Securities and Exchange Commission stated that an "advanced persistent threat group originating from China used highly sophisticated malware and technology to attack the company's systems." 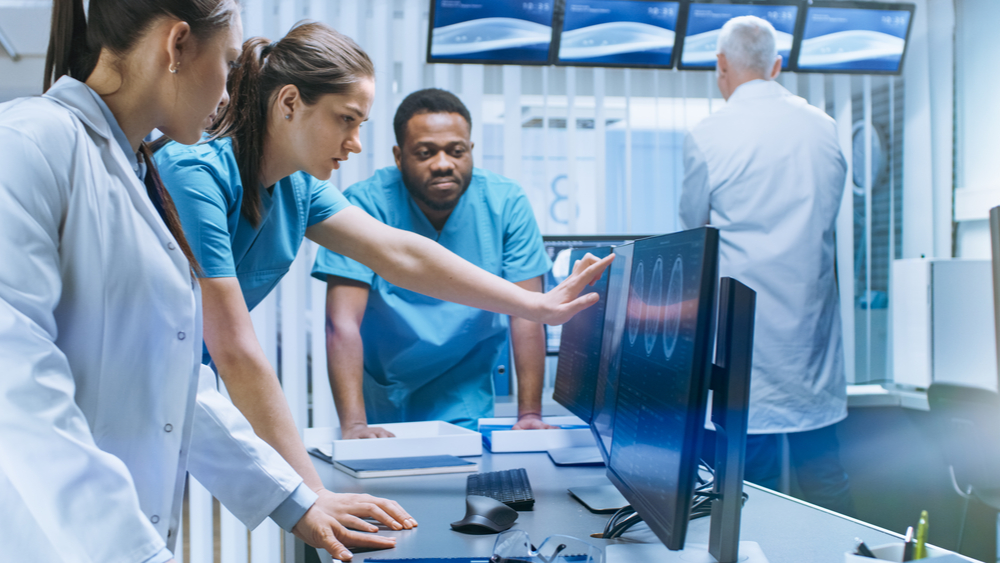 A 2011 data breach at Science Applications International Corporation (SAIC) involved the theft of personal and medical records of millions of military patients and their families. The records were stored on back-up tapes, which were stolen from a data contractor's car.

SAIC set up an incident response call center for those affected, but provided little additional detail about its plans for remediation.

Excellus reported in 2015 that the data of 10 million clients might have been exposed in a cyberattack dating back to 2013.

In 2014, hackers sent a phishing email to a Premera employee. The email included a link to download a document containing malware. Once the employee clicked on the link and downloaded the document, the hackers were able to access Premera's server. The company failed to detect the breach for eight months. Premera hired a cybersecurity consulting firm that attributed the breach to agents associated with the Chinese government.

In 2018, hackers were able to breach American Medical Collection Agency (AMCA), which provided billing collections services for Quest Diagnostics, LabCorp, and others.

The stolen data was later advertised for sale in underground web forums.

After AMCA's four largest clients terminated their agreements, the company filed for bankruptcy.

Cyberattack type: Quest said that unauthorized activity took place on "AMCA's web payment page," which may suggest a card skimmer was in play. 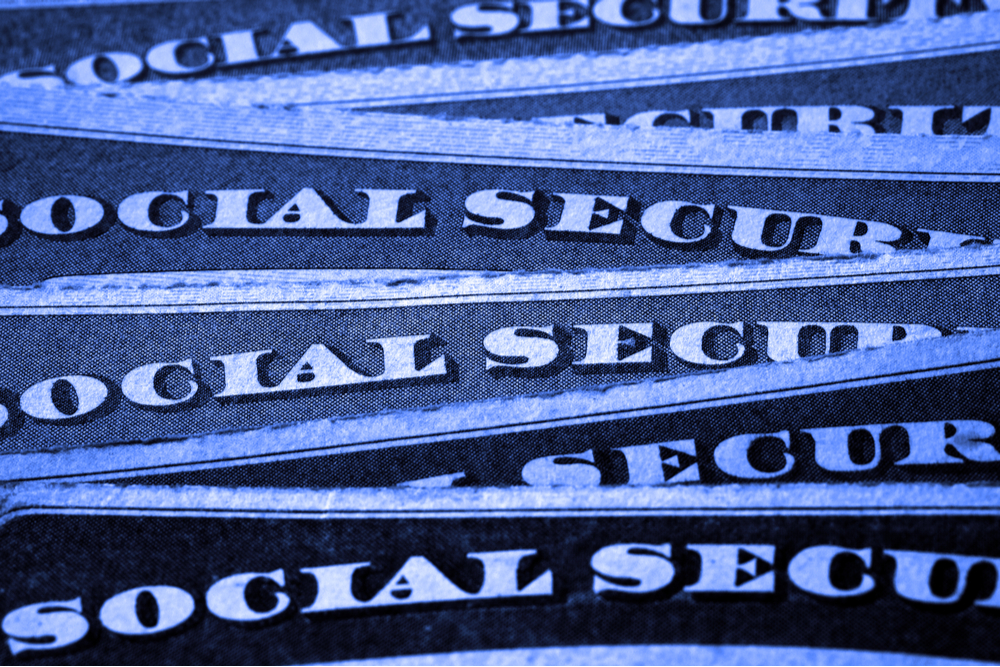 In 2015, Anthem (formerly WellPoint) disclosed that attackers gained access to a corporate database by way of a phishing email, thereby giving them access to the organization's protected health information.

This list of the top 10 cybersecurity attacks in healthcare should serve as a stark reminder to all risk managers in the healthcare industry of the critical importance of security and compliance fundamentals. Basic cybersecurity readiness includes performing a comprehensive security risk analysis, providing ongoing employee training—both formal and informal—and continuously reviewing information system activity.

Healthcare providers must have visibility into what's going on across their environments and monitor in real time and around the clock for signs of suspicious activity. Then, they must be able to take immediate action when necessary.

Those that fail to do so may face crippling class-action lawsuits, irreparable damage to brand reputation and patient trust, and harsh financial penalties under HIPAA for not adequately protecting confidential customer information.

Healthcare companies that make a genuine commitment to improving their security operations to protect patients' personal information will avoid the misfortune of so many organizations before them.

Learn more about how Arctic Wolf can protect your healthcare organization.