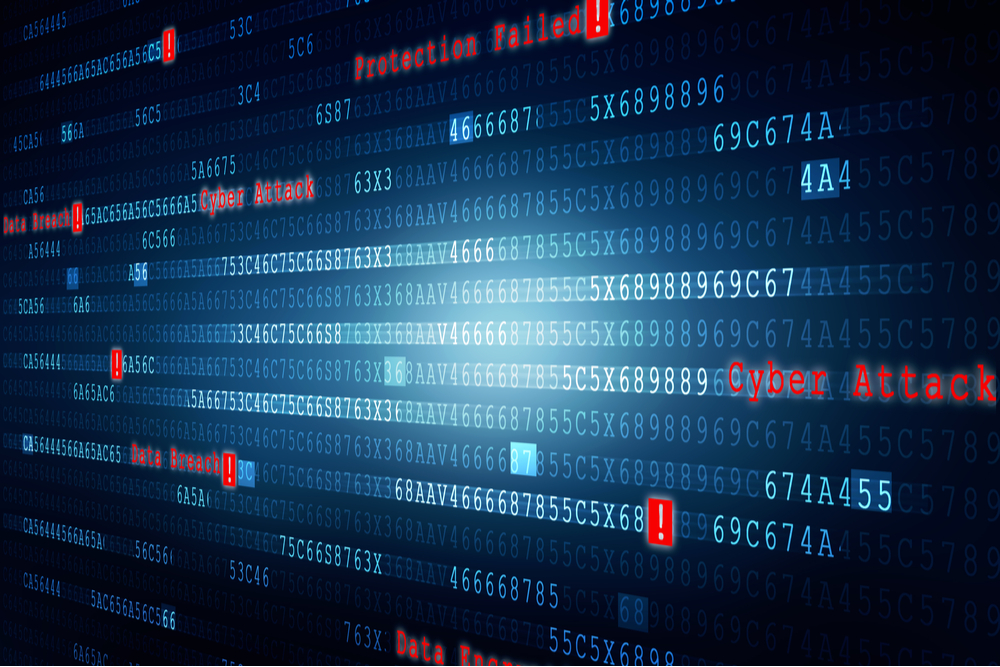 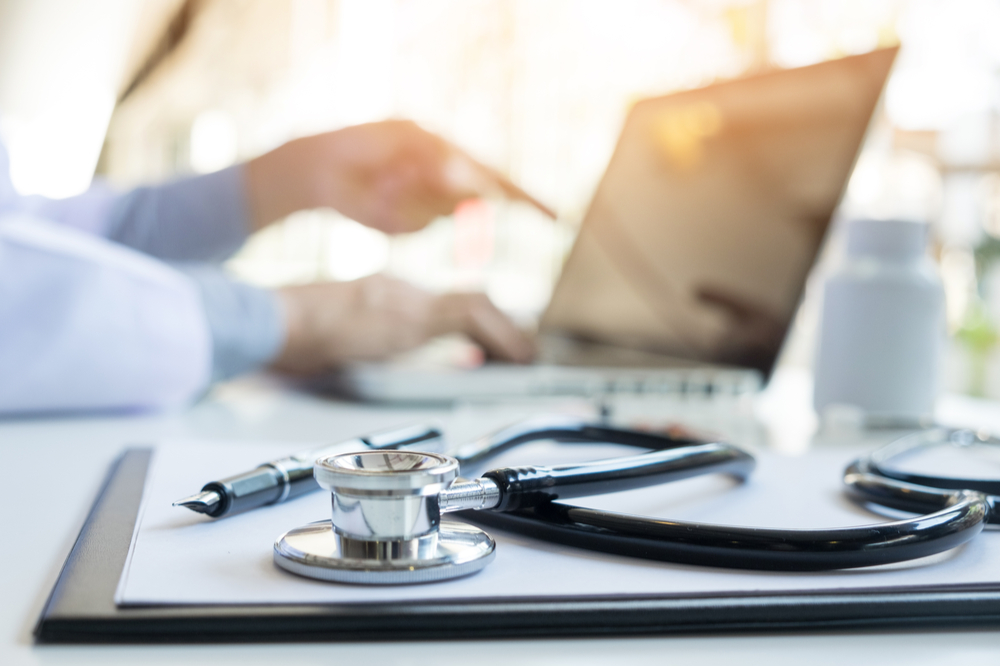 Cybercrime is certainly not going away. What we can do is increase security capabilities, encourage companies to establish protocols and procedures in terms of incident response, and create new and better ways to get ahead of hackers, including broad visibility and 24x7 security monitoring.