Home » Blog » What Is MDR, and Why Is It More Relevant Than Ever?
× Share this Article

What Is MDR, and Why Is It More Relevant Than Ever?

We asked a similar question a little over a year ago, and came up with what at the time was a suitable answer.

However, times have changed, as they tend to do. And while the core catalyst that drove the initial growth of managed detection and response (MDR) in mid-2016 is still relevant today (rampant cybercrime), the MDR market is a year and a quarter older, and a year and a quarter wiser.

This prompts a more precise question: What is MDR in 2017, and why is it more relevant now than it ever has been?

The role of MDR has not changed significantly in the past year. It is a type of managed cybersecurity service that helps organizations better understand their security environments so that they may enhance threat detection and response capabilities. Real-time, 24/7 monitoring is typically a standard feature of MDR, as is incident response to potential cyberattacks. Many MDR vendors, including Arctic Wolf, also provide security consulting and on-demand, round-the-clock access to a concierge security team of experts.

So Many Cyberattacks, So Few Security Experts

For one thing, the cybersecurity talent gap has continued to widen. By 2019, PwC estimates that there will be 1.5 million cybersecurity vacancies.

On top of that, we have witnessed some of the more cataclysmic cyberattacks of recent history in the past year. These include:

From the first two attacks on the list above, we can deduce that hackers are employing novel methodologies, such as IoT DDoS, to affect their targets. WannaCry and Petya, likewise, have intriguing origins. Both originated from EternalBlue, a Windows vulnerability used by the National Security Agency, and previously stolen in a breach by hackers.

The moral of the story for the second two breaches is more on the nose: Early threat detection and timely incident response are crucial to keeping breaches from getting out of hand. Case in point, the software vulnerability that was used to infiltrate Equifax had been exploited six months prior in a separate breach. In other words, it appears that the company failed in its IR strategy to adequately patch a known software vulnerability, and the results were devastating.

Needless to say, this news has not gone unnoticed by business leaders. If it can happen to Equifax, Yahoo, and Dyn, it can happen to you, and probably will. This is especially true today –  61 percent of the cyberattacks analyzed in Verizon’s Data Breach Investigations Report 2017 took place in companies with 1,000 or fewer employees. This is because hackers are increasingly targeting SMBs, which are often seen as easier targets among cybercriminals.

The best defense against these threats is to detect them early and take swift action to remediate their presence. MDR helps organizations do that affordably and effectively by arming SMBs with on-demand security expertise.

Learn more by clicking on the banner below: 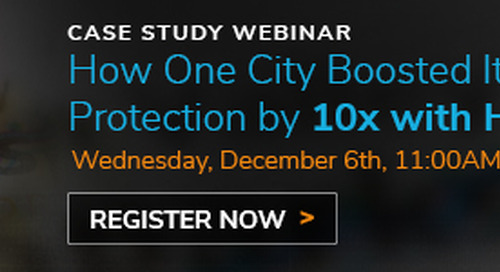 Hybrid AI can provide a major boost to SOC efficacy. 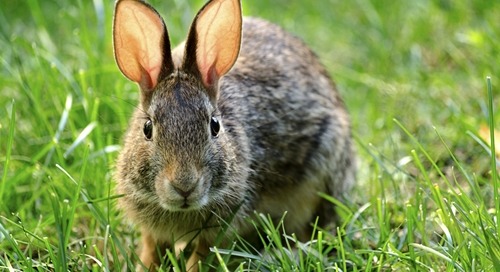 Bad Rabbit is yet another powerful ransomware attack that emerged in 2017.