Think ransomware attacks are waning? Think again. Especially if you’re a city or local government official in charge of cybersecurity. American cities are under attack like never before.

As reported by CNN, 22 cities and counting have reported attacks this year alone.  These attacks can have disruptive, crippling consequences on major cities, costing millions of dollars in ransom payments and lost revenue, and shutting down essential services vital to law enforcement and emergency response.

Cities victimized during the most recent spate of ransomware attacks include Baltimore, Greenville, NC; and Cleveland. For Baltimore, now unshackling its systems from the grip of the Robinhood virus, it’s the second major ransomware attack in just over a year.  In March, 2018, the city’s emergency dispatch systems were attacked but the infection was isolated before it could spread throughout the network. And last year’s WannaCry ransomware attack cost the city of Atlanta more than $2.6 million. So, every city government must be keenly aware of what’s at stake. 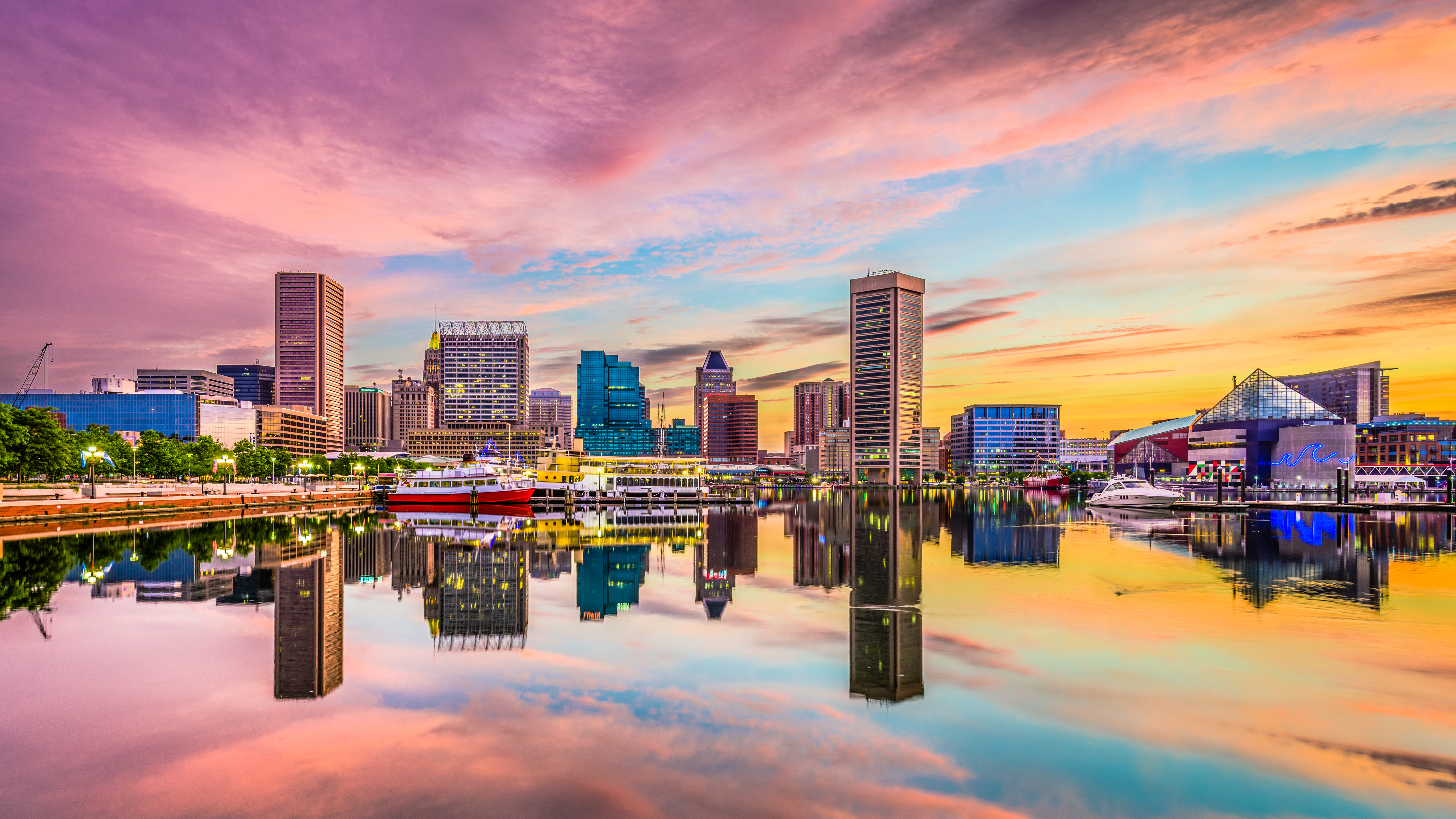 Proactive Steps to Prevent Your City from Being Held Hostage

However, by following a set of best practices cities can curtail the risks they face to their Internet-facing infrastructure, such as ransomware attacks. These practices involve everyone from those in charge of information technology to employees out in the field. Here are five key practices to employ:

The fifth practice above is arguably the most important. In an October blogpost, we explained why Dan Jacobs, cybersecurity coordinator for the General Services Administration, believes a security operations center (SOC) model in the form of an outsourced service is something all federal agencies should consider. For local governments and municipalities, it just might be the answer too.

See why SOCs are often the centerpiece of a comprehensive cybersecurity strategy that can keep you protected from some of the most pernicious threats to your valuable data. Is a SOC-as-a-service the right approach for your organization? Find out by reading this free, comprehensive guide. 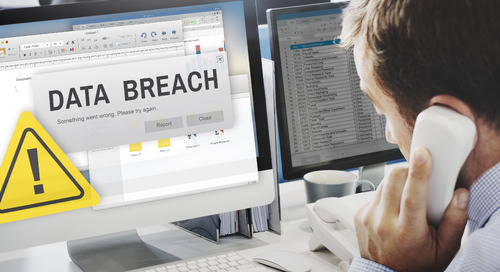 It seems no matter how hard we as an industry beat the security drums, data breaches are still a daily and ... 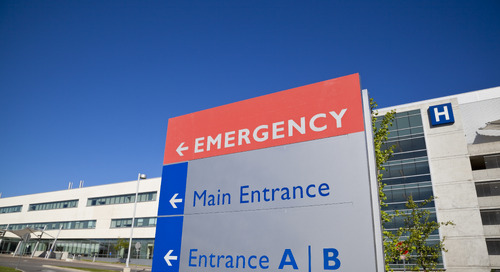