OnePlus Data Leak Proves You Can Be Breached Again and Again 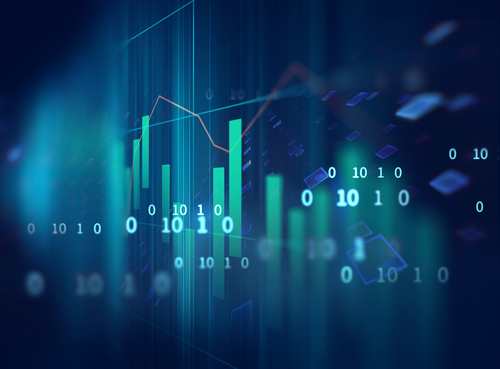 It's one thing to get hit by a data breach once. But if it happens a second time? It basically says doing business with your organization is like playing with fire.

Take OnePlus, for example. On November 22 the Chinese smartphone manufacturer admitted it had been breached—again!—notifying affected customers of the incident by email.

What Happened with the OnePlus Breach?

OnePlus explained they became aware of the breach during a system sweep and acknowledges some users' order information was “accessed by a third party.” No specific details were given, but it looks like the breach occurred in the OnePlus online store.

As noted, this isn't the first time OnePlus has been victimized. It suffered a credit card breach in January 2018 when 40,000 customers had their financial information exposed. While the company says it's partnering with a security firm next month, it's clear the growing company has yet to prioritize data security.

Data breaches and subpar cybersecurity are bad for business for multiple reasons:

Cybersecurity has to be a top priority, but it can seem overwhelming at times.

Enterprises build a comprehensive defense by establishing an in-house security operations center (SOC) for around-the-clock monitoring, threat detection, and necessary response. Most companies, however, don't have the resources in terms of budget and staff to do this effectively.

It's that the case for your organization, it's time to partner up.

Don't wait until the first—let alone the second attack—to get the security your organization needs.

Arctic Wolf can help you identify if your corporate credentials have been exposed as part of this, and other data breaches, as well as provide insight into what information was harvested as part of the exposure. Learn more about Management Containment.

And find out additional information about our MDR solution and concierge team of professionals.

Heart Attacks and Cyberattacks: The leading cause of death just became more deadly

SIEM. MSSP. MDR. Three ways to protect your organization from cyber threats, but which one is the most effe...