Home » Blog » Introducing Managed Containment: Stop threats in their tracks before they cause significant disruption, downtime, or data loss
× Share this Article

Introducing Managed Containment: Stop threats in their tracks before they cause significant disruption, downtime, or data loss 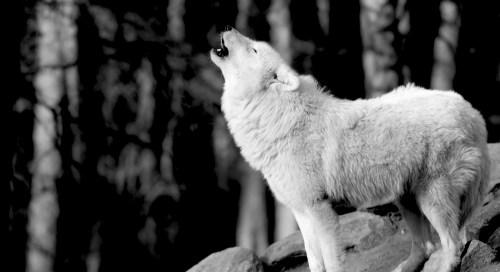 Responding to threats quickly to neutralize the spread of an attack is a process, not an isolated event.

For most IT and security teams the incredible volume of data coming at them, combined with the lack of resources available to monitor their critical systems 24x7, is simply too much to handle.

When a threat is identified, it needs to be isolated quickly to prevent the spread of the attack.

But in order for threat and attack responses to be successful, teams need 24x7 continuous threat monitoring, combined with personalized response workflows in order to identify and isolate threats fast.

That’s exactly why we’re excited to introduce our managed containment capability to the Arctic Wolf Managed Detection and Response service.

This capability extends the Arctic Wolf Concierge Security Team’s ability to help customers RESPOND to threats detected on their networks and endpoints.

When an indicator of compromise is detected, the Concierge Security Team initiates the containment workflow. The Concierge Security Engineer uses unique identifiers (such as host name) to apply the containment action. A notification is sent to the contained device to inform of the action taken. The CST works with the customer’s IT department on remediation (i.e. re-imaging the device), and re-scans the device to verify that no further threat exists.

If no further threat is detected, the containment action is lifted by the CST and a notification is sent to the host system.

Existing customers can start benefitting from this right now, so reach out to your Arctic Wolf representative or Concierge Security team to customize your security outcomes.

2019 was a record year for cyberattacks. Over $2 trillion was lost and a variety of industries were hit. Ch...

Learn all about EDR's place in your overall cybersecurity strategy, as well as the gaps it can't fill by it...